It’s hard to believe summer camp season has already come and gone.  We had a blast with our kids this year doing everything from outdoor skills to making cheese.  Each week of our summer offered a different themed camp.  Here are some of the highlights… 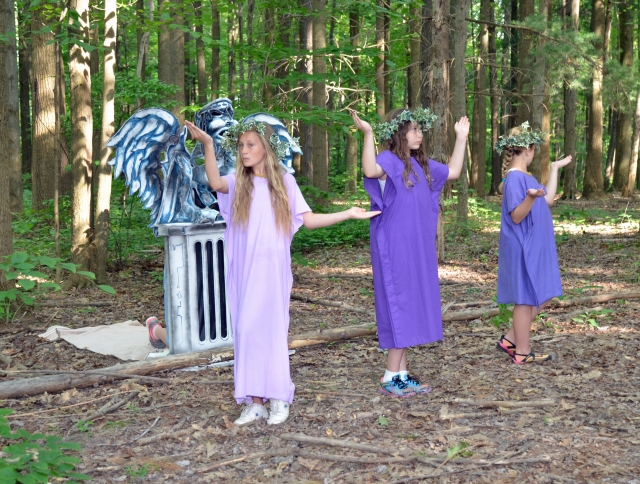 Kids worked with the Magical Theater Company to learn acting, voice control, and stage combat.  By the end of the week, campers put on one act plays using nature as their stage.  Performances included scenes from Sweet Home Alabama, The Crucible, Oedipus, Bridge to Terabithia, The Wizard of Oz, The Dead Poet’s Society, and a grand finale featuring a pirate battle. 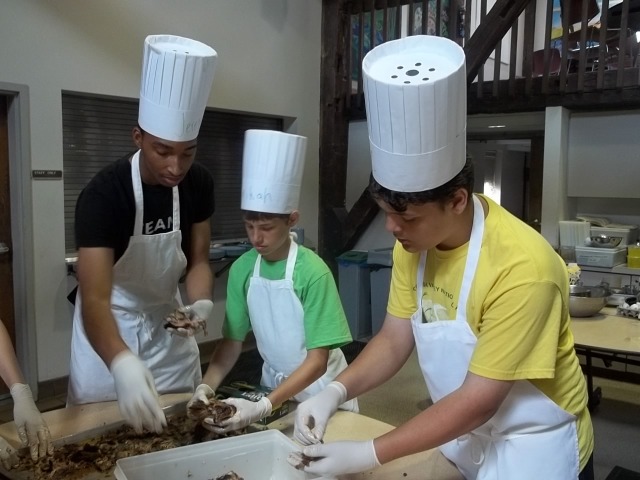 Campers learned from our expert chefs as they explored the world of culinary arts.  Throughout the week, campers made cheese, homemade pizza crust, sushi, roast beef, lemon tarts, mixed berry cobbler and more. Working together in groups, campers designed their own pop up restaurant and presented their themed dishes for the parent share-back. 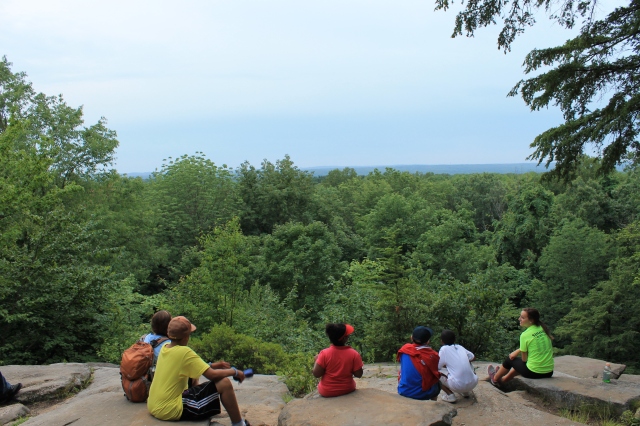 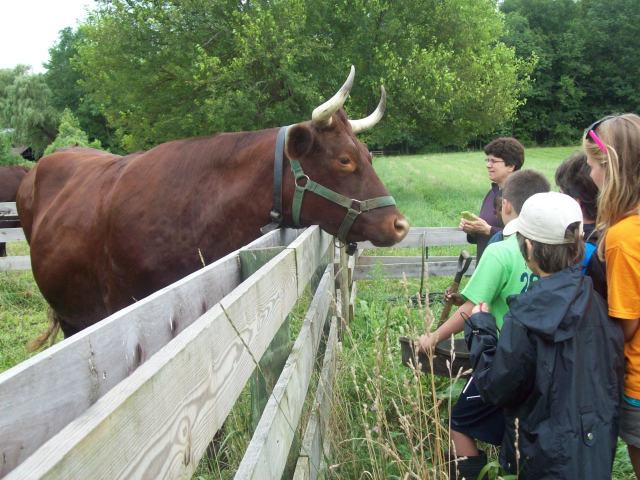 During their week exploring life on the farm, kids sought the answer to the question, “Where does my food come from?”  Campers helped with farm chores at Hale Farm and Village, visited Countryside Conservancy farms in the valley, collected eggs, fed pigs, carded wool, picked blueberries, visited a farmers market, and prepared a farm fresh meal. 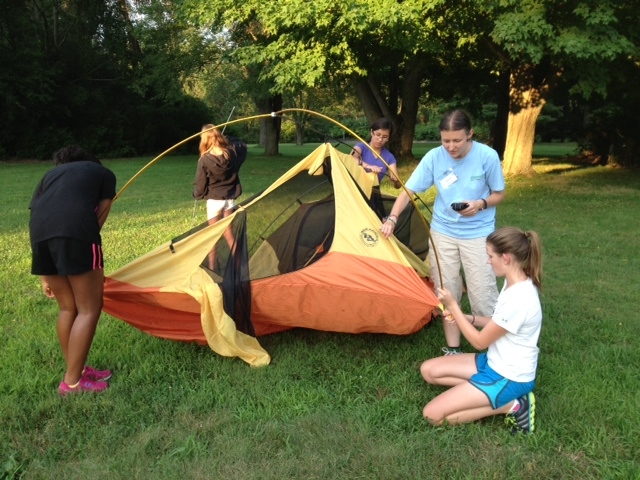 Fire building, shelter construction, outdoor cooking, and orienteering were all a part of the Survivor Camp experience.  Students studied a variety of outdoor skills and put them to the test for a night camping in tents.  Though it was the hottest week of the summer, everyone learned, explored, and survived. 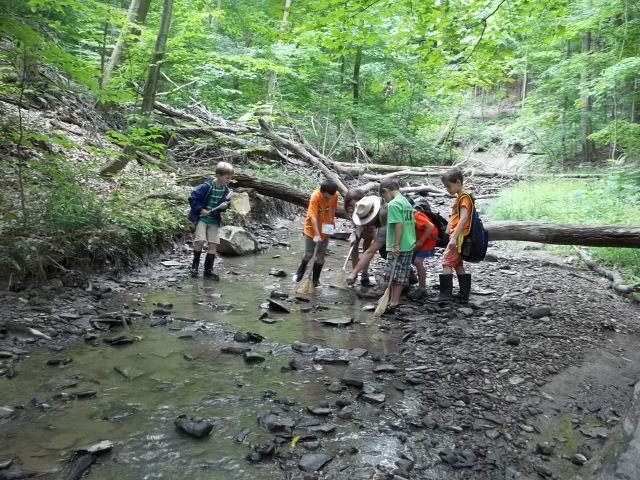